Hello readers! Today I’m writing about my favourite couples that aren’t canon or never got together. If I’ve ever felt passionate about a top five Wednesday post, it’s this one. My shipper heart is running wild. Don’t forget to visit the T5W Goodreads group if you’d like to participate in future topics! 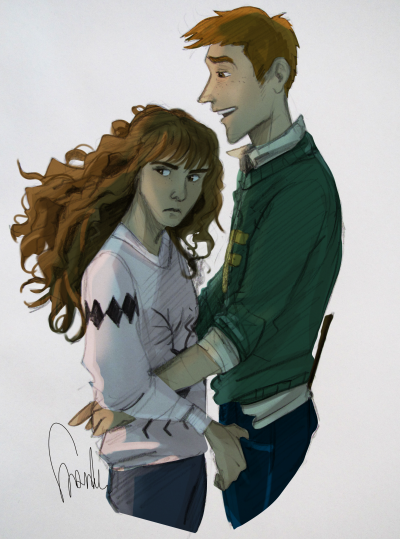 I like the idea of these two so much. There’s no Romione hate, but I do prefer the imagined dynamic I have in my mind between Fred and Hermione — I see a lot of missed potential here!!! 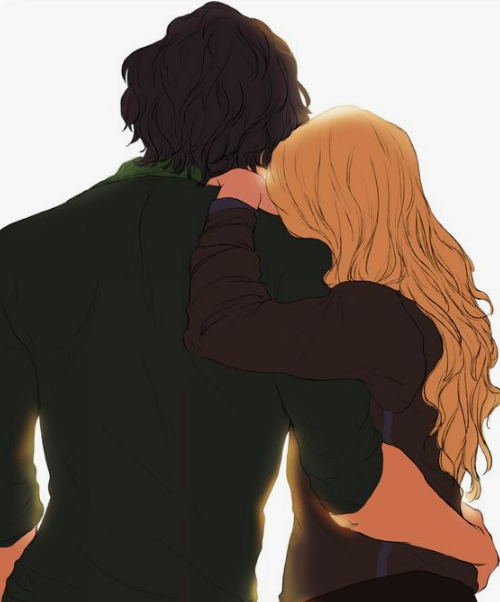 I haven’t watched The 100 since Season 2, so I’m not sure what this relationship has culminated too. But they were like the first ship I ever shipped in my formative years. I could re-watch season 1 and I’m sure I’d feel the same way. It’s the perfect enemies to lovers, whilst also being a survival story and I just couldn’t get enough!

Alina and Nikolai (The Grisha Trilogy) 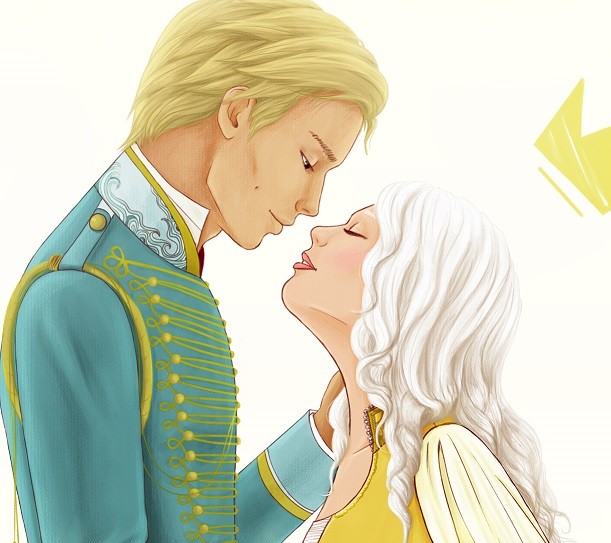 F*ck Mal. F*ck the Darkling. Nikolai is what Alina deserves. I mean, I love Darklina. But the pragmatic part of myself just thinks Nikolai and Alina would’ve been GREAT. Their banter in book two is so good. If they pursued a political alliance, it would’ve made for a great ‘fake dating’ romance. Also, they both have amazing leadership qualities and would’ve been a total power couple as leaders of their respective armies.

The Hound and The Little Bird (Game of Thrones)

I know this series has been published for decades, but it was only recently I got into this ship when I read book 2 this year. I mean I think it’s totally inappropriate, but my mind makes up for it by ageing Sandor down and ageing Sansa up so they’re both around their 20s. Also their ship name is The Hound and The Little Bird, and I’d be lying if I said that wasn’t half the appeal in the beginning. There’s something really Hades and Persephone like about it all.

Elide and Manon (Throne of Glass) 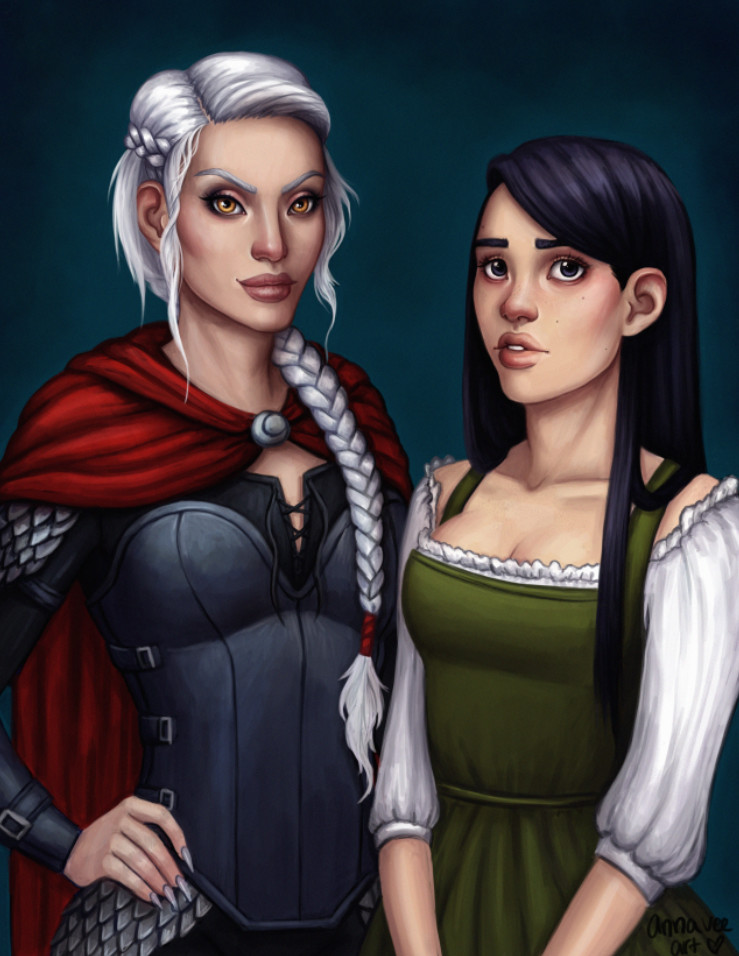 Elide and Manon are my ultimate non-canon ship and the biggest missed opportunity of the Throne of Glass series. Because these two had SO much chemistry in Queen of Shadows. It’s why I’m a serial hater of Manon and Dorian. (Sorry fans.) But yeah, I think these two should have been endgame. I loved their dynamic when they met, it was like the first time Manon had been relatively nice to anyone ever, so that was an instant appeal. And Elide is like a baby witch, it’s the perfect baby gay analogy if you ask me.