Hello everyone! This weeks TTT is a freebie, so I’ve decided to take a look at my TBR and figure out which series I need to tackle in 2020. I’ve split my list up into new and backlisted series. ‘New’ relating to series with only one book published so far and ‘Backlisted’ relating to series with multiple books in a series already published or completed. Don’t forget to check out That Artsy Reader Girl if you’d like to participate in future topics.

Wicked Saints by Emily A. Duncan 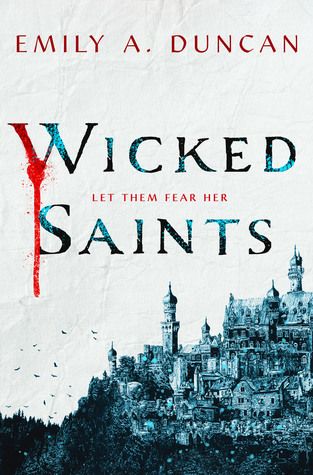 Not even going to lie… the sole interest I have in this is based on the rumours that the romance is reminiscent of Darklina. So there’s that. 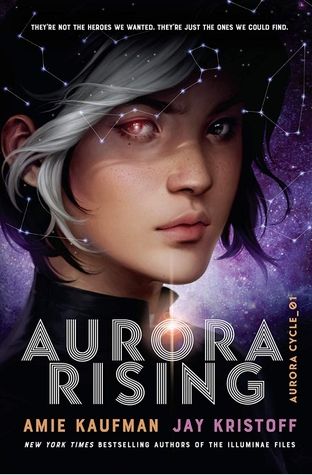 I love teens in space and teens graduating space school and being assigned on their first missions to outer space. (That’s super specific, basically like fictional scifi academia is really interesting to me.) Also I like that there’s a squad and the book in general sounds really like Do You Dream of Terra-Two? which was great. 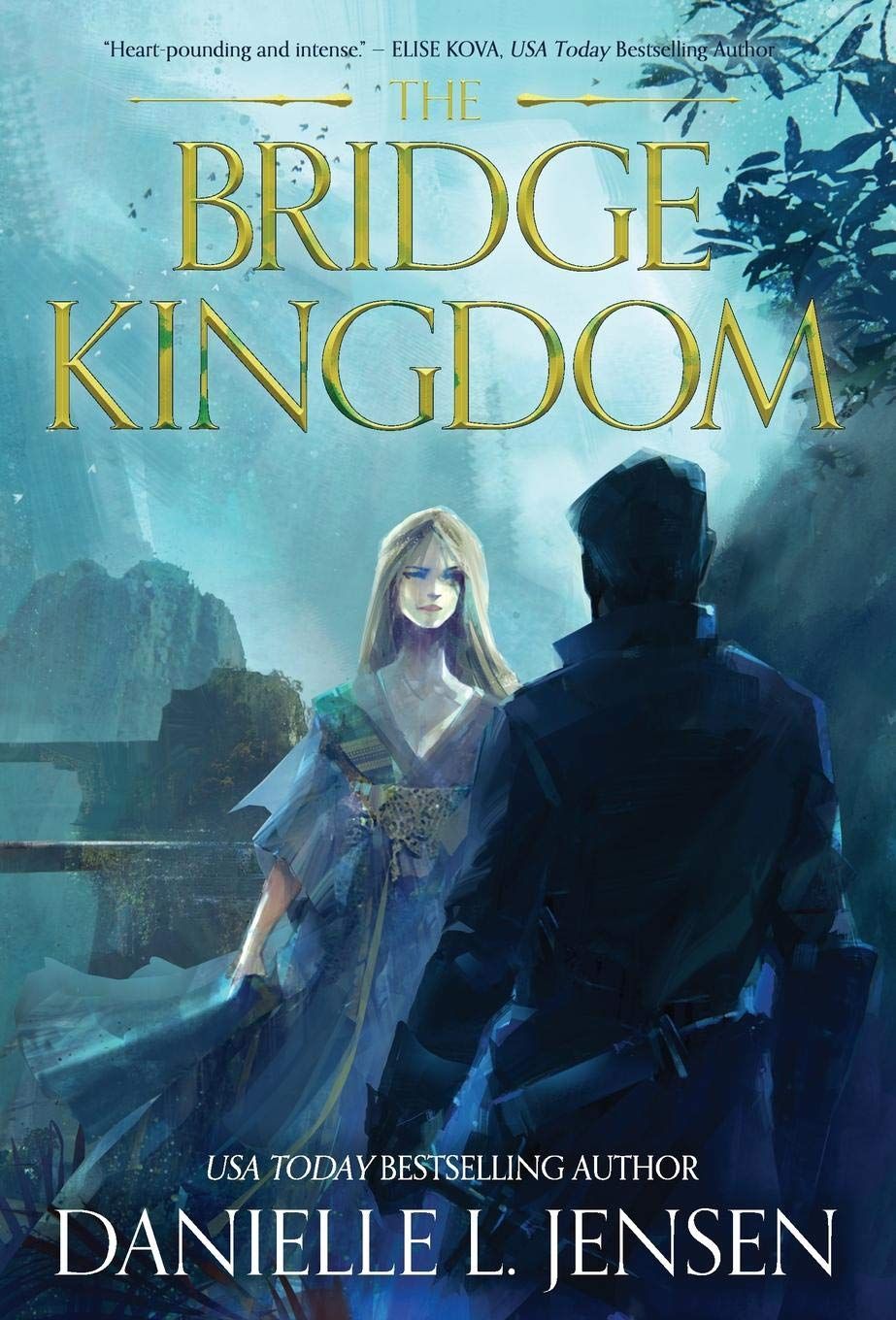 Did someone say enemies to lovers? I don’t know why I like the sound of a girl falling in love with someone she’s sworn to destroy, but I do. Also she has to infiltrate a foreign/enemy kingdom and falls in love with the Prince of the kingdom.

Promise of Darkness by Bec McMaster 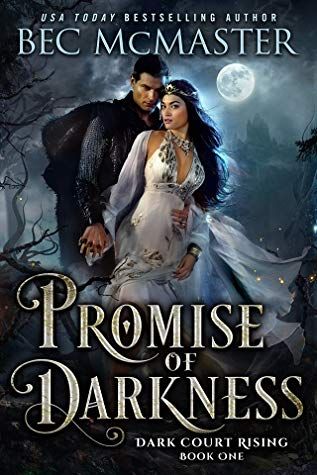 I’m so excited for this adult fantasy romance. It follows Princess Vi who is sent as a political hostage to uphold an ancient treaty, and has to live with Thiago, The Prince of Darkness, for three months. This book is a a fairytale twist inspired by the Hades and Persephone myth, which is very up my alley.

The Gutter Prayer by Gareth Ryder-Hanrahan 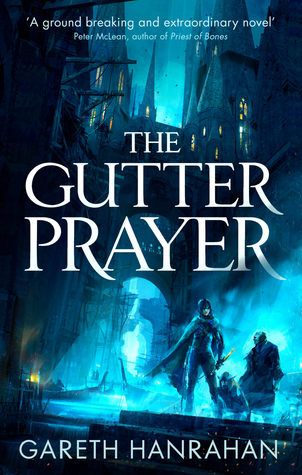 The Gutter Prayer sounds interesting, but could be really hit or miss for me. But I can’t pass up a motley band of criminals, specifically thieves, who are on a quest for revenge.

The Cruel Prince by Holly Black 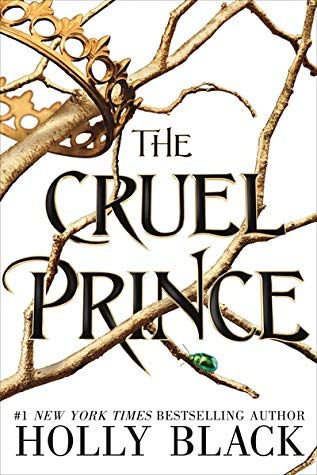 I know I’ve been living under a rock seeing as I haven’t even started this series. 2020 seems like a year to start it given that all the books have been released. I’m mostly excited to see what the fuss between Jude and Cardan is about. 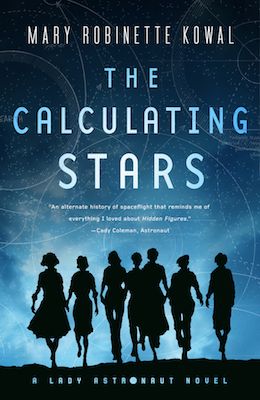 Again, a squad of people in space sounds like so much fun to me! I love all the adventurous possibilities. It’s a bit out of my comfort zone because it is historical fiction… but it’s lady astronauts, so I’m willing to give it a chance.

Trail of Lightning by Rebecca Roanhorse 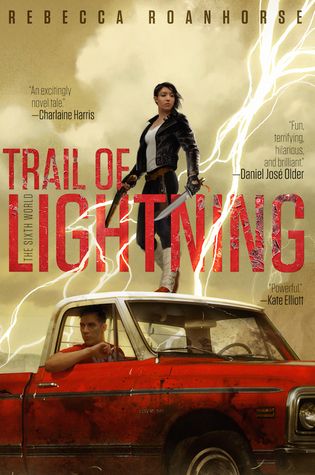 This story is meant to be an Indigenous Mad Max fury road about monster hunting. It’s set in a post apocalyptic world where the MC is a supernaturally gifted killer. I stan already.

The Abyss Surrounds Us by Emily Skrutskie 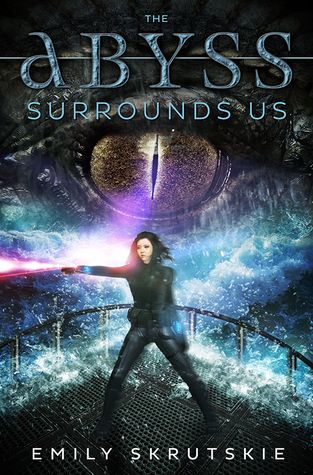 This book has pirates and sea monsters, to say I’m already excited is an understatement. The MC is a pirate who’s family raises monsters too! So it’s not necessarily a monster hunting story. The MC is also an LGBT character and has a tense/angsty romance with another pirate. Yes please!

The Queen of Ieflaria by Effie Calvin 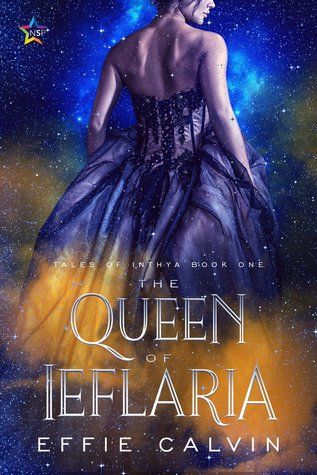 This book has a sweet, slow burn romance between sapphic princesses and dragons. Two great selling points if you ask me!

Have you read any of these series? I’d love to hear your opinions!