Hello bookworms, how are you?! These last few months I’ve been binge-listening to The Diviners series by Libba Bray on audio, and I’ve come to easily love these merry band of magical ghost hunters. This series interchanges between 8 main narrators and when there’s such a large cast of characters, I personally need to appoint a real face to every main character otherwise I get so lost.

I’m not going to be humble, the four characters I’ve fan-casted I feel pretty passionately about. Some aren’t conventional (no, I didn’t use Elle Fanning as Evie) but personally that’s what I like about them. I think the only flaw of my list is that these actors aren’t close in age to the characters, but I’m pro-ageing characters up in adaptations, so please don’t hold it against me. Also, there’ll be no spoilers for the series! 😊

All artwork is by Nica Galvez. 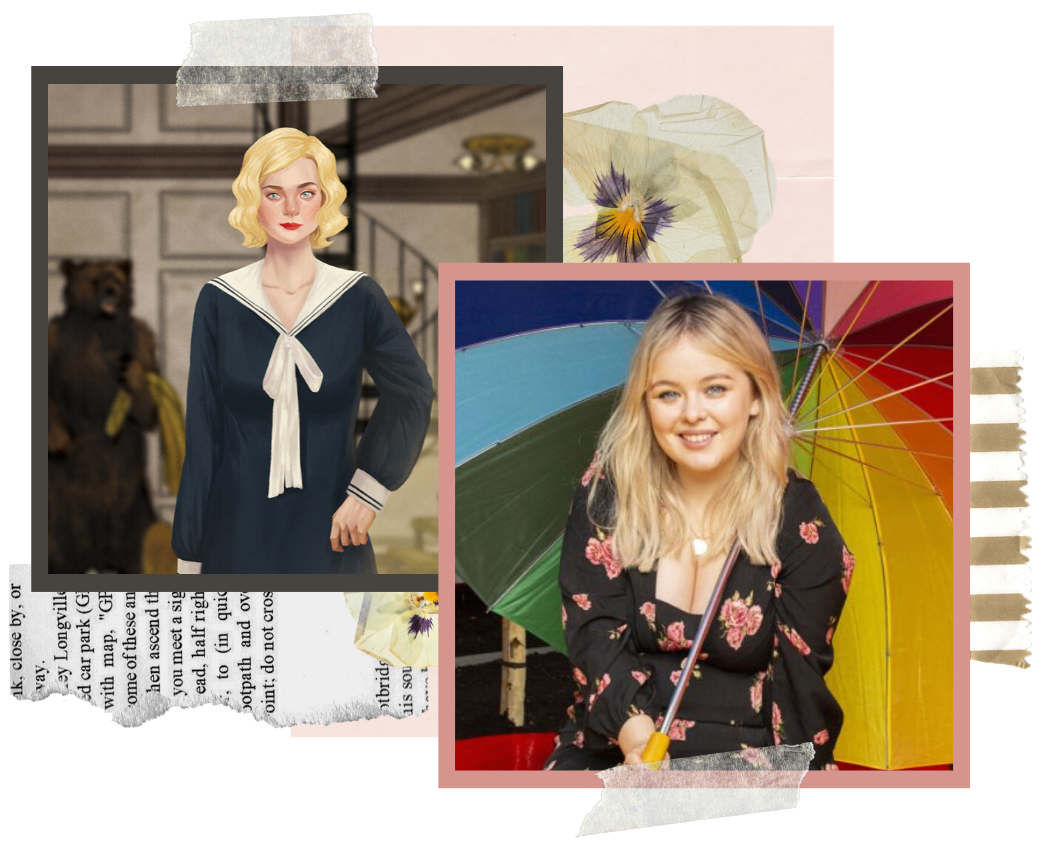 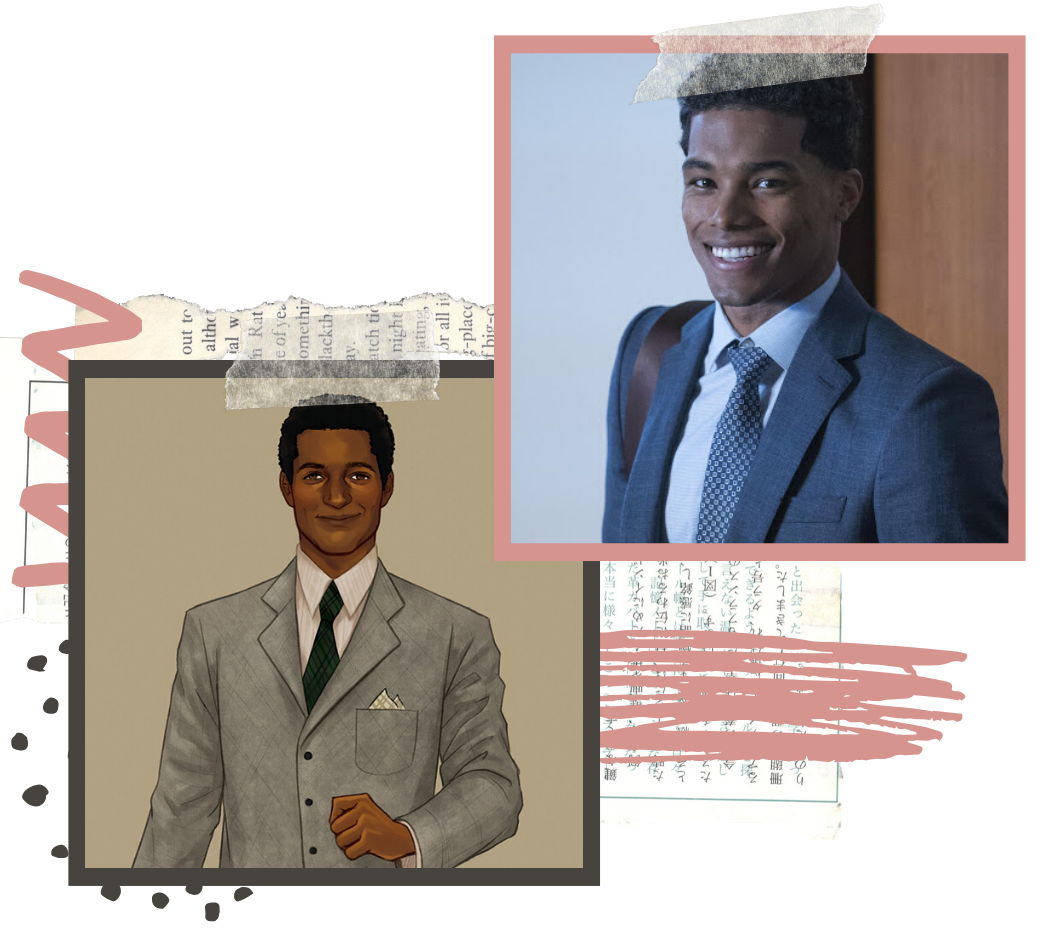 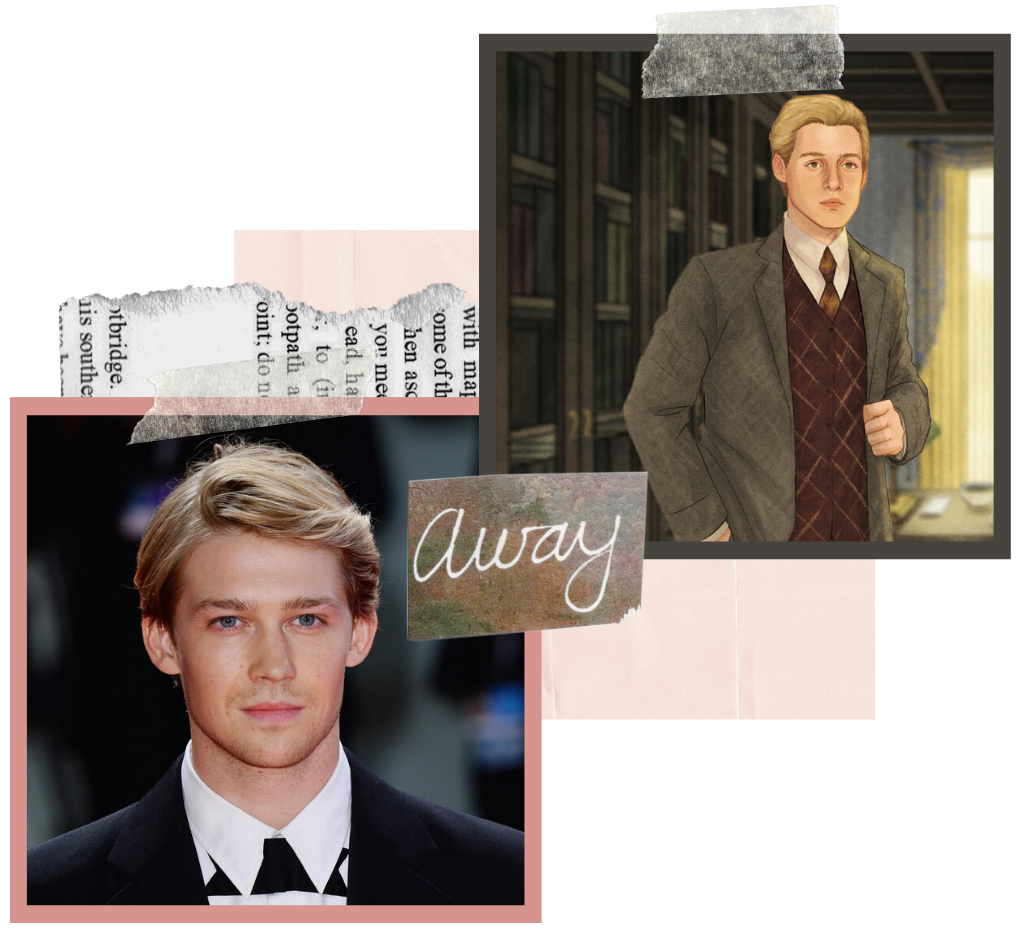 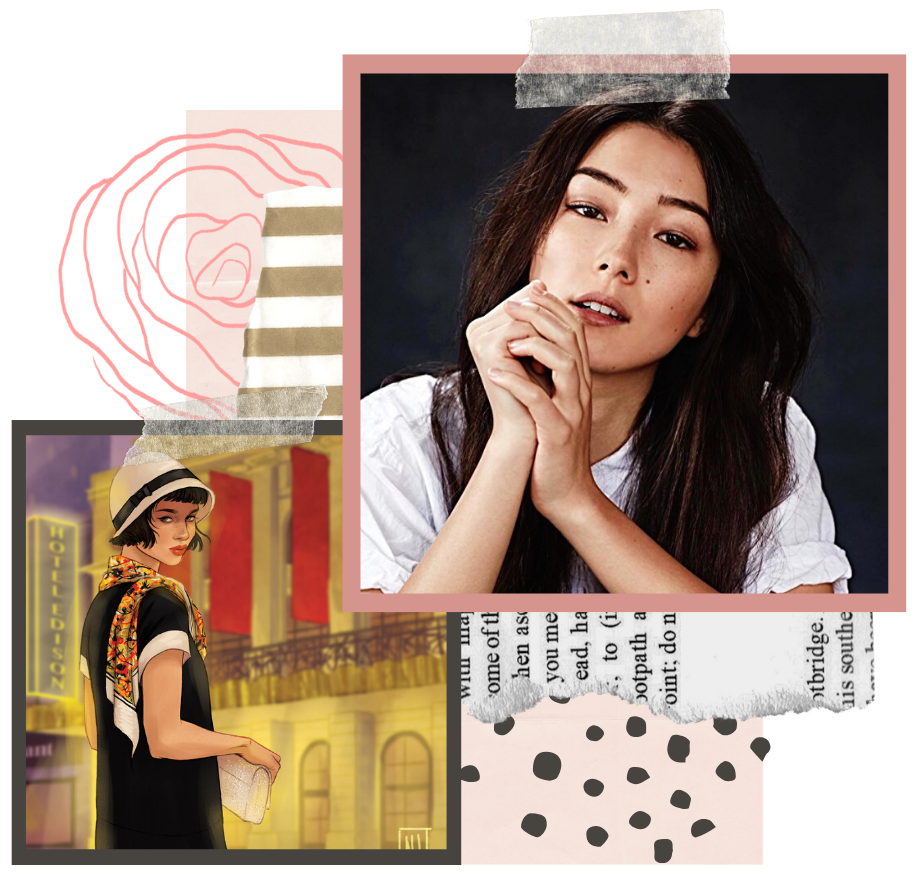 Have you read this series? Can you think of anyone you’d like to play as your favourite characters if there was an adaptation? I’d love to hear what you think of my choices, whether you agree or disagree! 😃

3 thoughts on “FANCASTING: THE DIVINERS SERIES BY LIBBA BRAY”