Hello Bookworms! How are you this week? Today I’ll be discussing some exciting book releases coming out this month. A few of the books I’ll be mentioned today have been on my TBR for months. So I’m really looking forward to these May releases brightening up my Quarantine life. 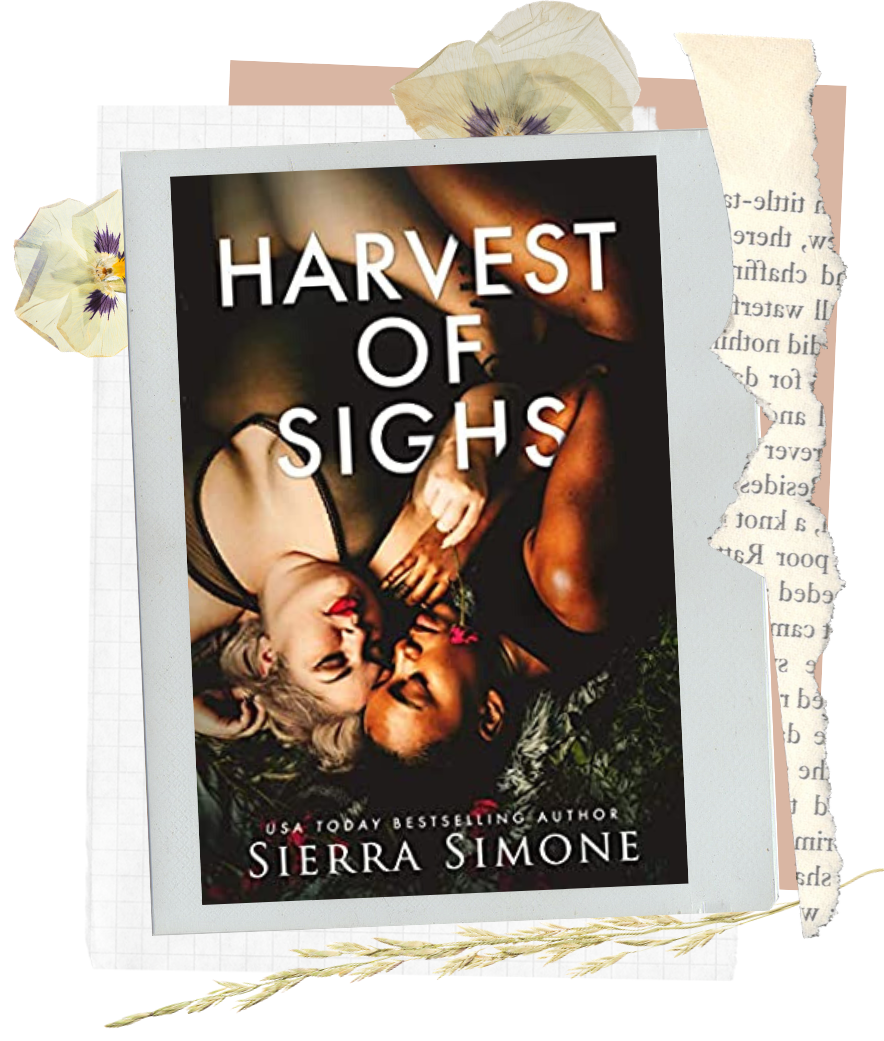 Delphine Dansey carries her heart on the outside of her body; she’s looking for love and chasing dreams. She’s spoiled and selfish, the kind of beautiful that’s made for money and fame. But somehow she’s ended up in my keeping: a pretty submissive I can’t seem to resist, a lover who obsesses and tempts me.

I thought I’d locked my heart away a long time ago, along with all my other weaknesses. But some doors won’t stay closed, no matter how hard I fight to keep them shut. She unravels me, just like our friends are unraveling, just like Thornchapel itself is unraveling.

All year long, we’ve been sowing lust and jealousy and pain, heedless of the consequences. But a harvest is inevitable, and so now we must reap our sorrows. Goodreads →

May 5th 2020: The Tourist Attraction by Sarah Morgenthaler
Romance • Contemporary 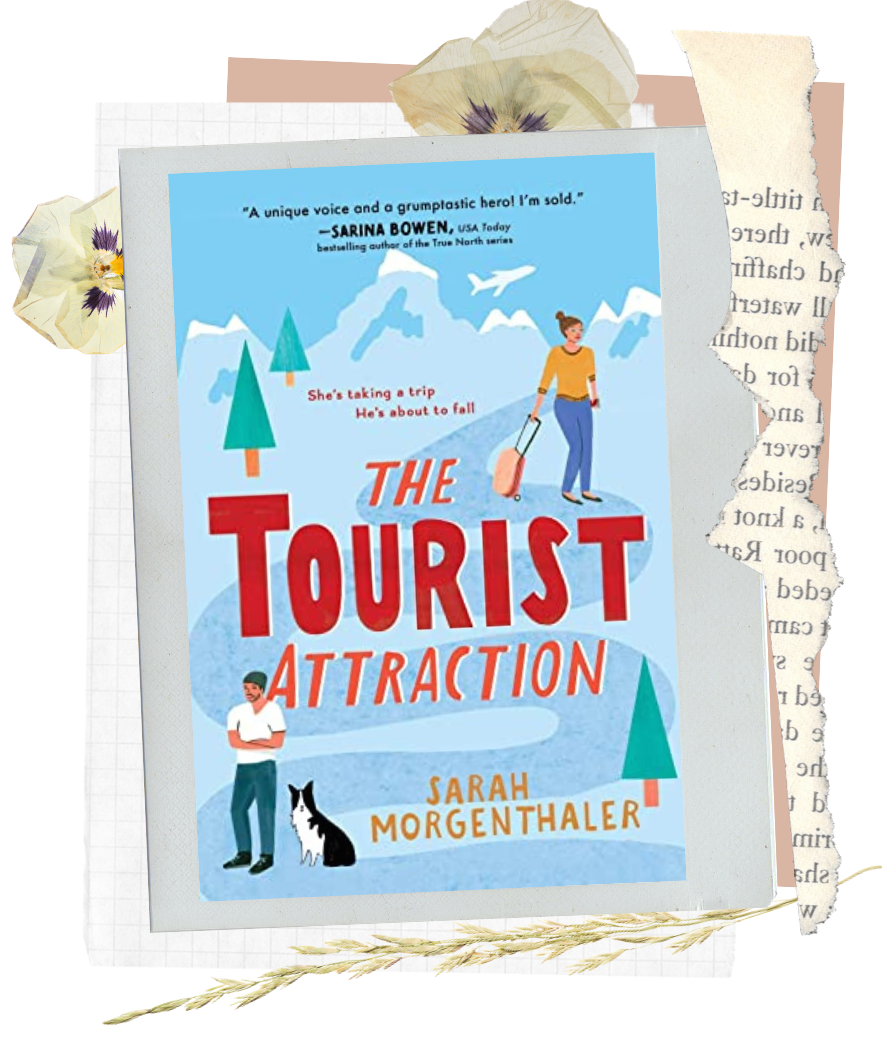 Two weeks in Alaska isn’t just the top item on Zoey Caldwell’s bucket list. It’s the whole bucket. One look at the mountain town of Moose Springs and she’s smitten. But when an act of kindness brings Zoey into Graham’s world, she may just find there’s more to the man than meets the eye…and more to love in Moose Springs than just the Alaskan wilderness. Goodreads →

May 5th 2020: The Guest List by Lucy Foley
Mystery • Thriller 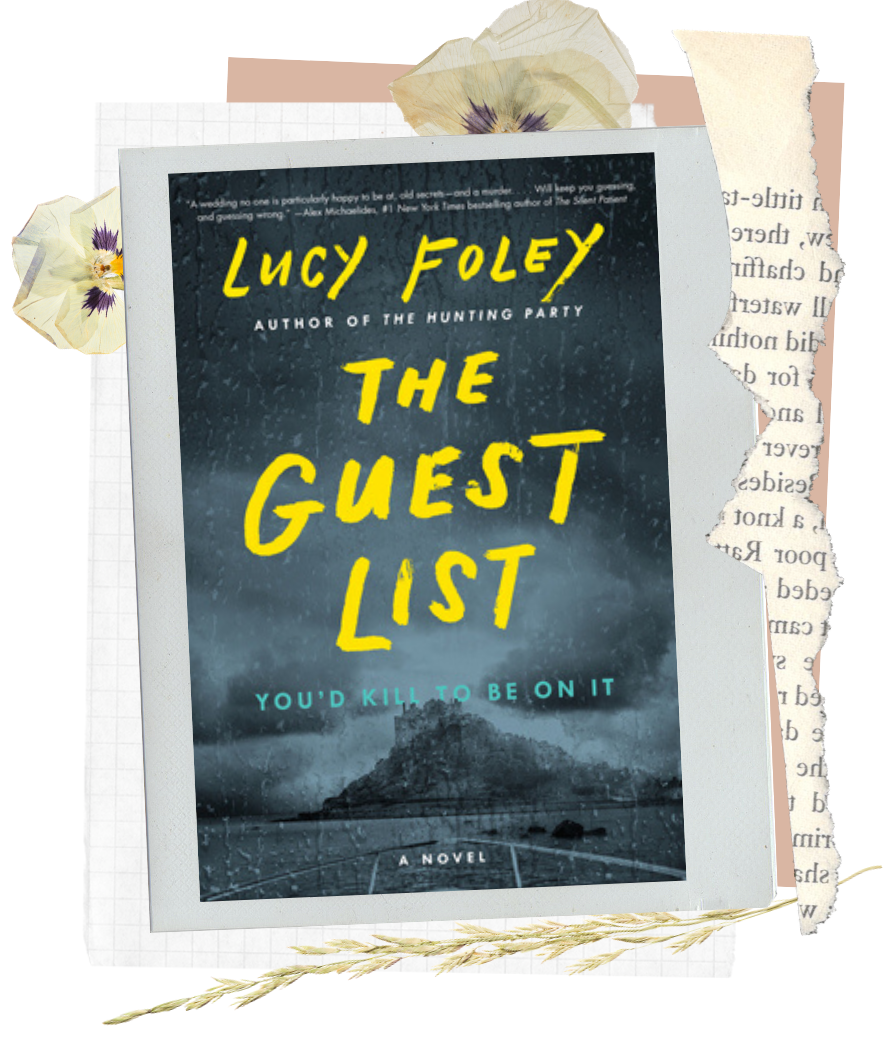 Set on a remote island off the Irish coast, this is one guest list no one would want to be on, just as no one would have wanted an invitation to the New Year’s Eve party in Foley’s previous novel, The Hunting Party . Lives unravel amid the revelry on an eerie and remote island as family and friends assemble for a glam wedding in an updated Murder on the Orient Express. Each of the principal characters has a reason to want one of their number dead, there are old secrets, and one of them is murdered. Goodreads →

May 19th 2020: The Ballad of Songbirds and Snakes by Suzanne Collins
Young Adult • Dystopian 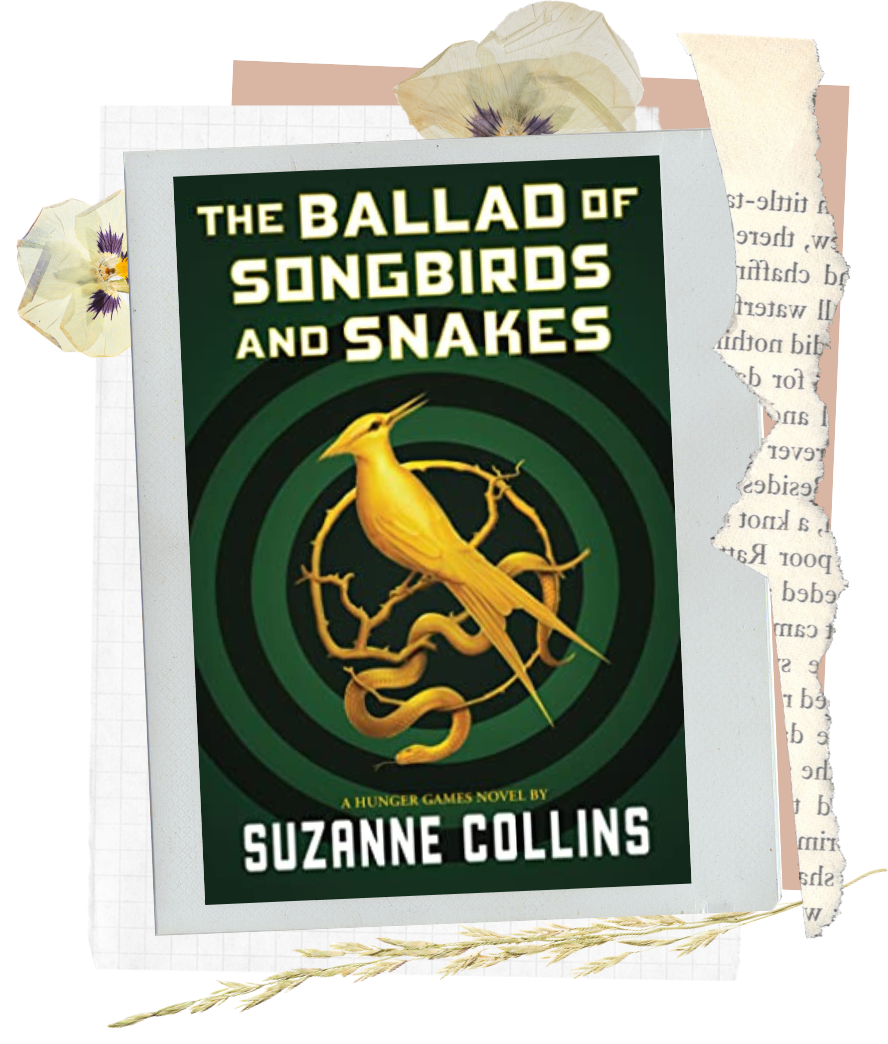 It is the morning of the reaping that will kick off the 10th annual Hunger Games. In the Capitol, 18-year-old Coriolanus Snow is preparing for his one shot at glory as a mentor in the Games. The once-mighty house of Snow has fallen on hard times, its fate hanging on the slender chance that Coriolanus will be able to out charm, outwit, and outmaneuver his fellow students to mentor the winning tribute.

The odds are against him. He’s been given the humiliating assignment of mentoring the female tribute from District 12, the lowest of the low. Their fates are now completely intertwined – every choice Coriolanus makes could lead to favor or failure, triumph or ruin. Inside the arena, it will be a fight to the death. Outside the arena, Coriolanus starts to feel for his doomed tribute… and must weigh his need to follow the rules against his desire to survive no matter what it takes. Goodreads →

May 25th 2020: Something to Talk About by Meryl Wilsner
LGBT Romance • Contemporary • Chick Lit 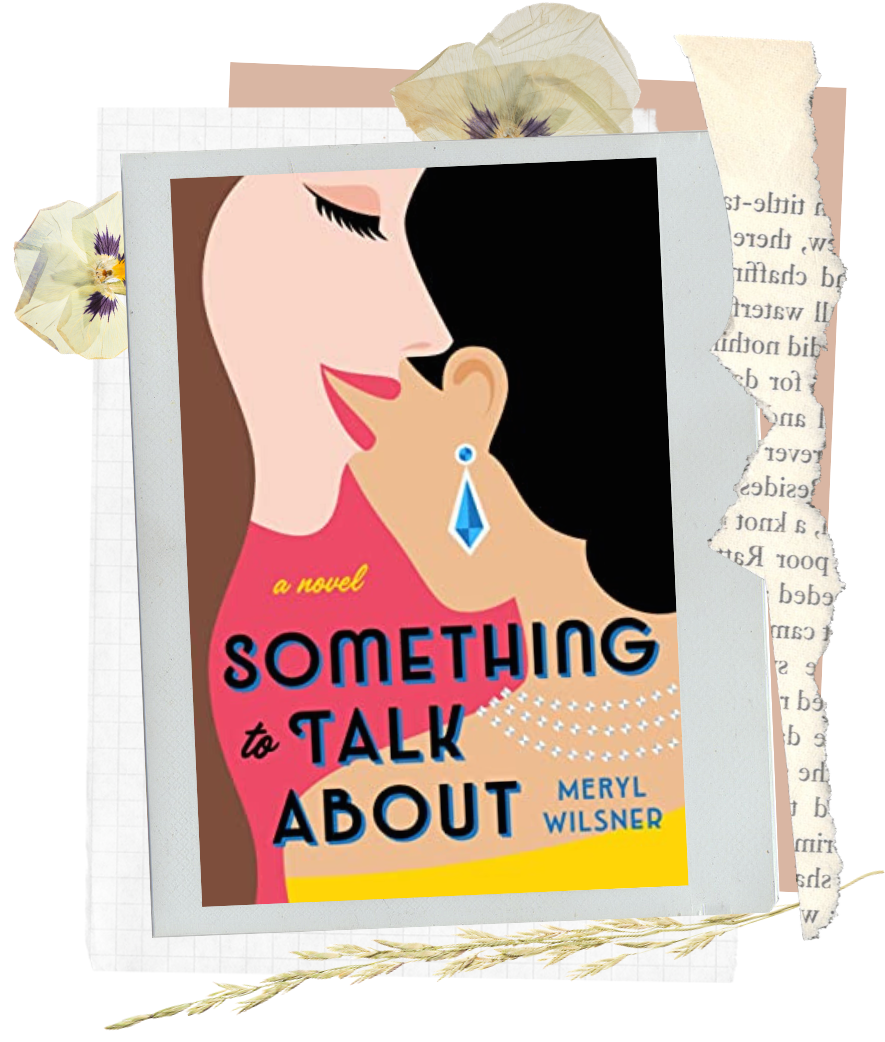 Hollywood powerhouse Jo is photographed making her assistant Emma laugh on the red carpet, and just like that, the tabloids declare them a couple. The so-called scandal couldn’t come at a worse time—threatening Emma’s promotion and Jo’s new movie.

As the gossip spreads, it starts to affect all areas of their lives. Paparazzi are following them outside the office, coworkers are treating them differently, and a “source” is feeding information to the media. But their only comment is “no comment”.

With the launch of Jo’s film project fast approaching, the two women begin to spend even more time together, getting along famously. Emma seems to have a sixth sense for knowing what Jo needs. And Jo, known for being aloof and outwardly cold, opens up to Emma in a way neither of them expects. They begin to realize the rumor might not be so off base after all…but is acting on the spark between them worth fanning the gossip flames? Goodreads →

And that’s it! What book releases are you most anticipating this month? Are any of the books I mentioned on your list? Thanks for reading and I hope you’re having a great day! 😊