June 2nd 2020: A Song of Wraiths and Ruin by Roseanne A. Brown
Young Adult •  Fantasy • Romance 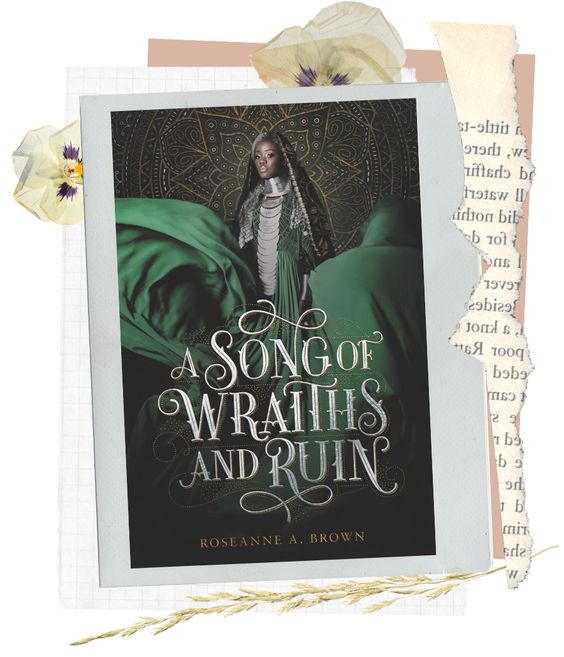 For Malik, the Solstasia festival is a chance to escape his war-stricken home and start a new life with his sisters in the prosperous desert city of Ziran. But when a vengeful spirit abducts Malik’s younger sister, Nadia, as payment into the city, Malik strikes a fatal deal—kill Karina, Crown Princess of Ziran, for Nadia’s freedom.

But Karina has deadly aspirations of her own. Her mother, the Sultana, has been assassinated; her court threatens mutiny; and Solstasia looms like a knife over her neck. Grief-stricken, Karina decides to resurrect her mother through ancient magic . . . requiring the beating heart of a king. And she knows just how to obtain one: by offering her hand in marriage to the victor of the Solstasia competition.

When Malik rigs his way into the contest, they are set on a course to destroy each other. But as attraction flares between them and ancient evils stir, will they be able to see their tasks to the death? Goodreads → 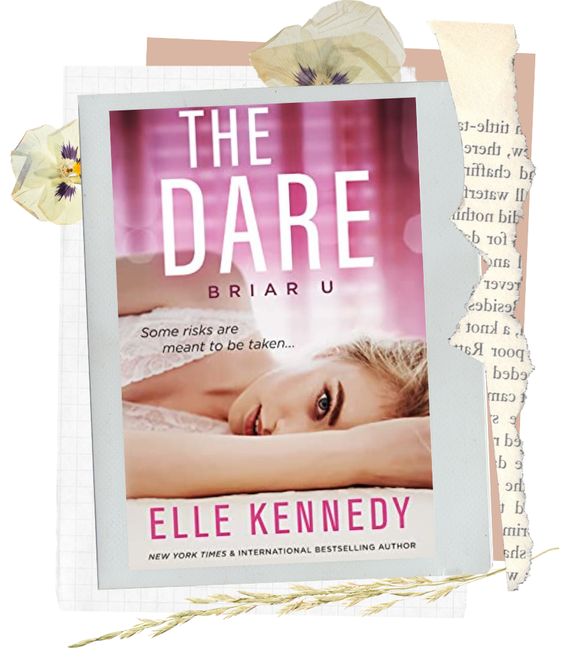 Even crazier, now he wants to keep pretending. Turns out Conor loves games, and he thinks it’s fun to pull the wool over my frenemies’ eyes. But resisting his easy charm and surfer-boy hotness is darn near impossible. Though I’m realizing there’s much more to Conor’s story than his fan club can see. And the longer this silly ruse goes on, the greater the danger of it all blowing up in my face. Goodreads → 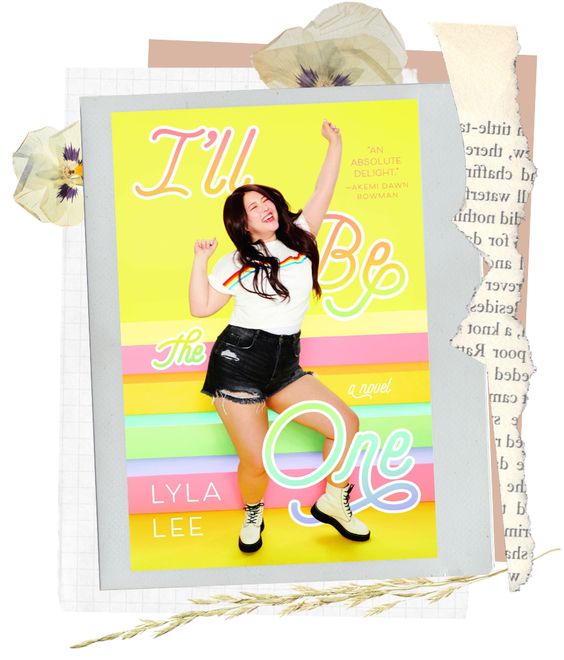 Skye Shin has heard it all. Fat girls shouldn’t dance. Wear bright colors. Shouldn’t call attention to themselves. But Skye dreams of joining the glittering world of K-Pop, and to do that, she’s about to break all the rules that society, the media, and even her own mother, have set for girls like her.

She’ll challenge thousands of other performers in an internationally televised competition looking for the next K-pop star, and she’ll do it better than anyone else.

When Skye nails her audition, she’s immediately swept into a whirlwind of countless practices, shocking performances, and the drama that comes with reality TV. What she doesn’t count on are the highly fat-phobic beauty standards of the Korean pop entertainment industry, her sudden media fame and scrutiny, or the sparks that soon fly with her fellow competitor, Henry Cho.

But Skye has her sights on becoming the world’s first plus-sized K-pop star, and that means winning the competition—without losing herself. Goodreads → 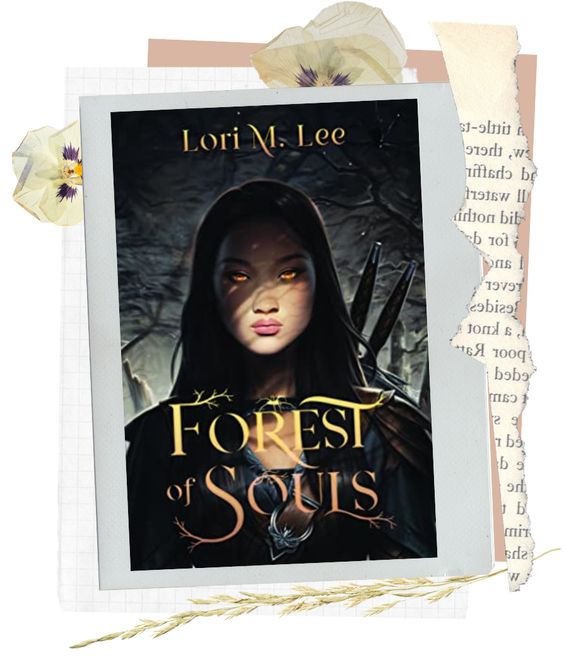 Sirscha Ashwyn comes from nothing, but she’s intent on becoming something. After years of training to become the queen’s next royal spy, her plans are derailed when shamans attack and kill her best friend Saengo.

And then Sirscha, somehow, restores Saengo to life.

Unveiled as the first soulguide in living memory, Sirscha is summoned to the domain of the Spider King. For centuries, he has used his influence over the Dead Wood—an ancient forest possessed by souls—to enforce peace between the kingdoms. Now, with the trees growing wild and untamed, only a soulguide can restrain them. As war looms, Sirscha must master her newly awakened abilities before the trees shatter the brittle peace, or worse, claim Saengo, the friend she would die for. Goodreads →

I recognise it is such a privilege to have this space where I can come to to escape, but ignoring the riots in America and the experience that black people have (not only in the US but globally) is inexcusable. If you are looking to do more, don’t forget to check out this amazing resource that has several petitions you can sign and links to organisations you can donate to.

Here are some great posts shared by fellow book bloggers:

I hope you are taking care of yourselves and thank you for reading. – Carly

2 thoughts on “MY MOST ANTICIPATED JUNE 2020 BOOK RELEASES”