Though I’m in somewhat of a reading slump, I’m still keeping my eye on the latest book releases every month. I love getting excited and hyping myself about new books, mainly because I think it invigorates me to pick up books and start reading! 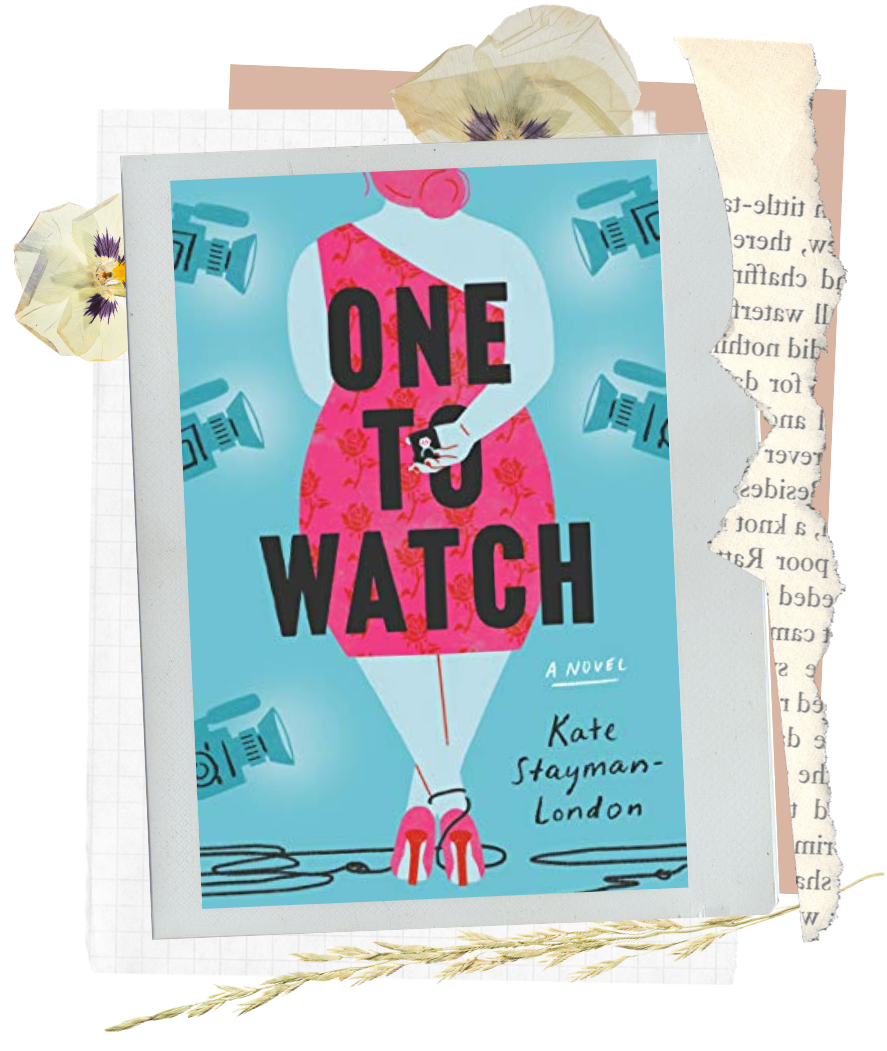 Bea Schumacher is a devastatingly stylish plus-size fashion blogger who has amazing friends, a devoted family, legions of Insta followers–and a massively broken heart. Like the rest of America, Bea indulges in her weekly obsession: the hit reality show Main Squeeze. The fantasy dates! The kiss-off rejections! The surprising amount of guys named Chad!

But Bea is sick and tired of the lack of body diversity on the show. Since when is being a size zero a prerequisite for getting engaged on television?

Just when Bea has sworn off dating altogether, she gets an intriguing call: Main Squeeze wants her to be its next star, surrounded by men vying for her affections. Bea agrees, on one condition–under no circumstances will she actually fall in love. She’s in this to supercharge her career, subvert harmful anti-fat beauty standards, inspire women across America, and get a free hot air balloon ride. That’s it.

But when the cameras start rolling, Bea realizes things are more complicated than she anticipated. She’s in a whirlwind of sumptuous couture, Internet culture wars, sexy suitors, and an opportunity (or two, or five) to find messy, real-life love in the midst of a made-for-TV fairy tale. In this joyful, razor-sharp debut, Bea has to decide whether it might just be worth trusting these men–and herself–for a chance to live happily ever after. 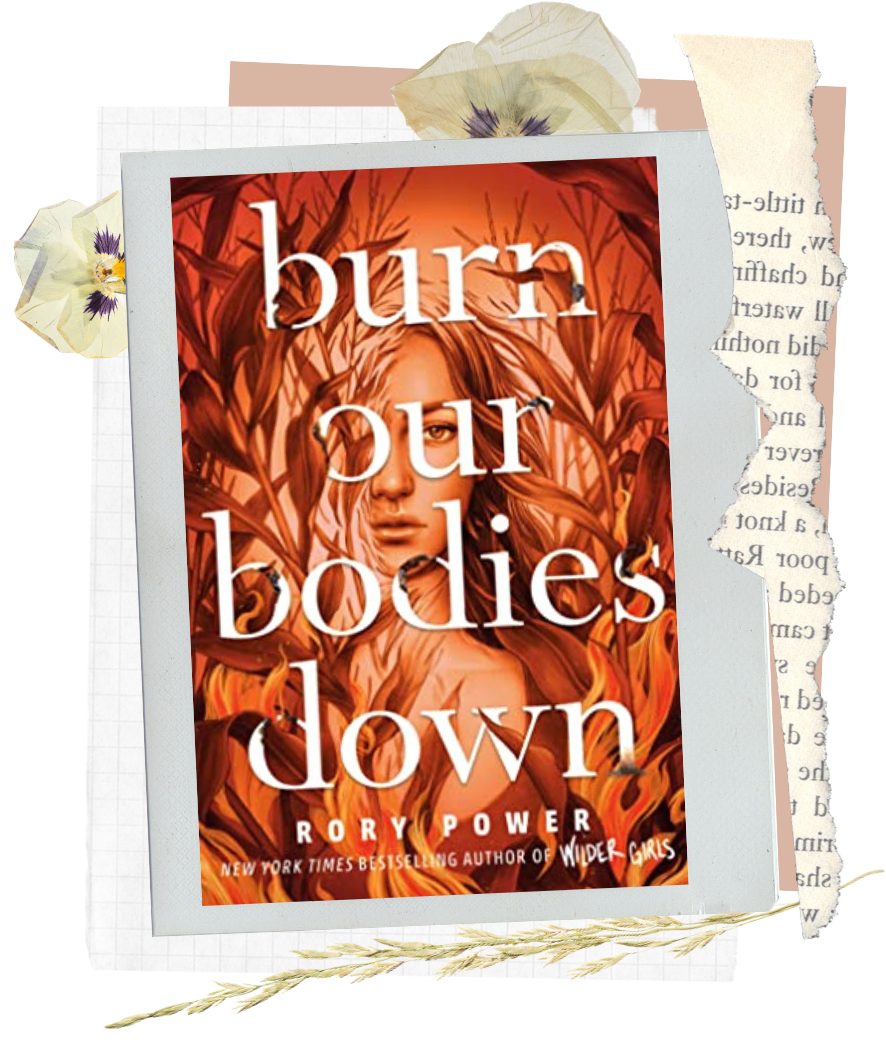 Ever since Margot was born, it’s been just her and her mother. No answers to Margot’s questions about what came before. No history to hold on to. No relative to speak of. Just the two of them, stuck in their run-down apartment, struggling to get along.

But that’s not enough for Margot. She wants family. She wants a past. And she just found the key she needs to get it: A photograph, pointing her to a town called Phalene. Pointing her home. Only, when Margot gets there, it’s not what she bargained for.

Margot’s mother left for a reason. But was it to hide her past? Or was it to protect Margot from what’s still there?

The only thing Margot knows for sure is there’s poison in their family tree, and their roots are dug so deeply into Phalene that now that she’s there, she might never escape. 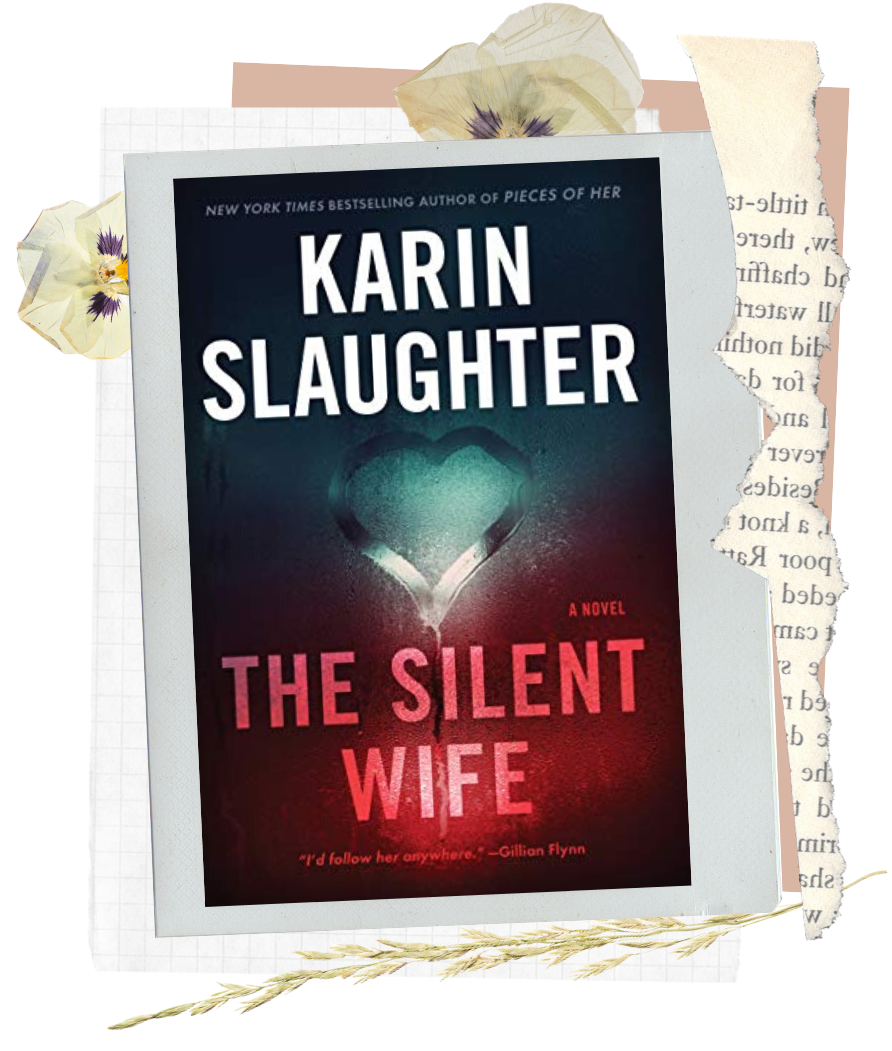 Atlanta, Georgia. Present day. A young woman is brutally attacked and left for dead. The police investigate but the trail goes cold. Until a chance assignment takes GBI investigator Will Trent to the state penitentiary, and to a prisoner who says he recognizes the MO.

The attack looks identical to the one he was accused of eight years earlier. The prisoner’s always insisted that he was innocent, and now he’s sure he has proof. The killer is still out there.

As Will digs into both crimes it becomes clear that he must solve the original case in order to reach the truth. Yet nearly a decade has passed—time for memories to fade, witnesses to vanish, evidence to disappear. And now he needs medical examiner Sara Linton to help him hunt down a ruthless murderer. But when the past and present collide, everything Will values is at stake.

Please share your thoughts down below, and let me know what books releasing in July are on your TBR!

5 thoughts on “MY MOST ANTICIPATED JULY 2020 BOOK RELEASES”