The Comeback by Ella Berman 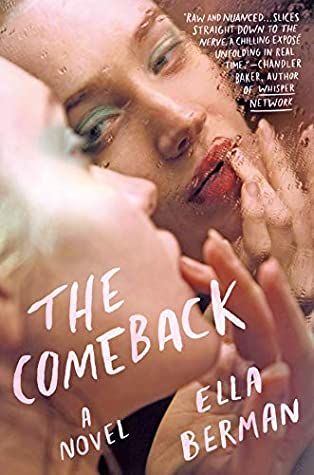 A young actress raised in the spotlight under the influence of a charming, manipulative film director disappears at the height of her career on the even of her first Golden Globe nomination. After a stolen and lonely adolescence, Grace decides to fight back and decides her abusers time for winning is over. Goodreads.

You Had Me at Hola by Alexis Daria 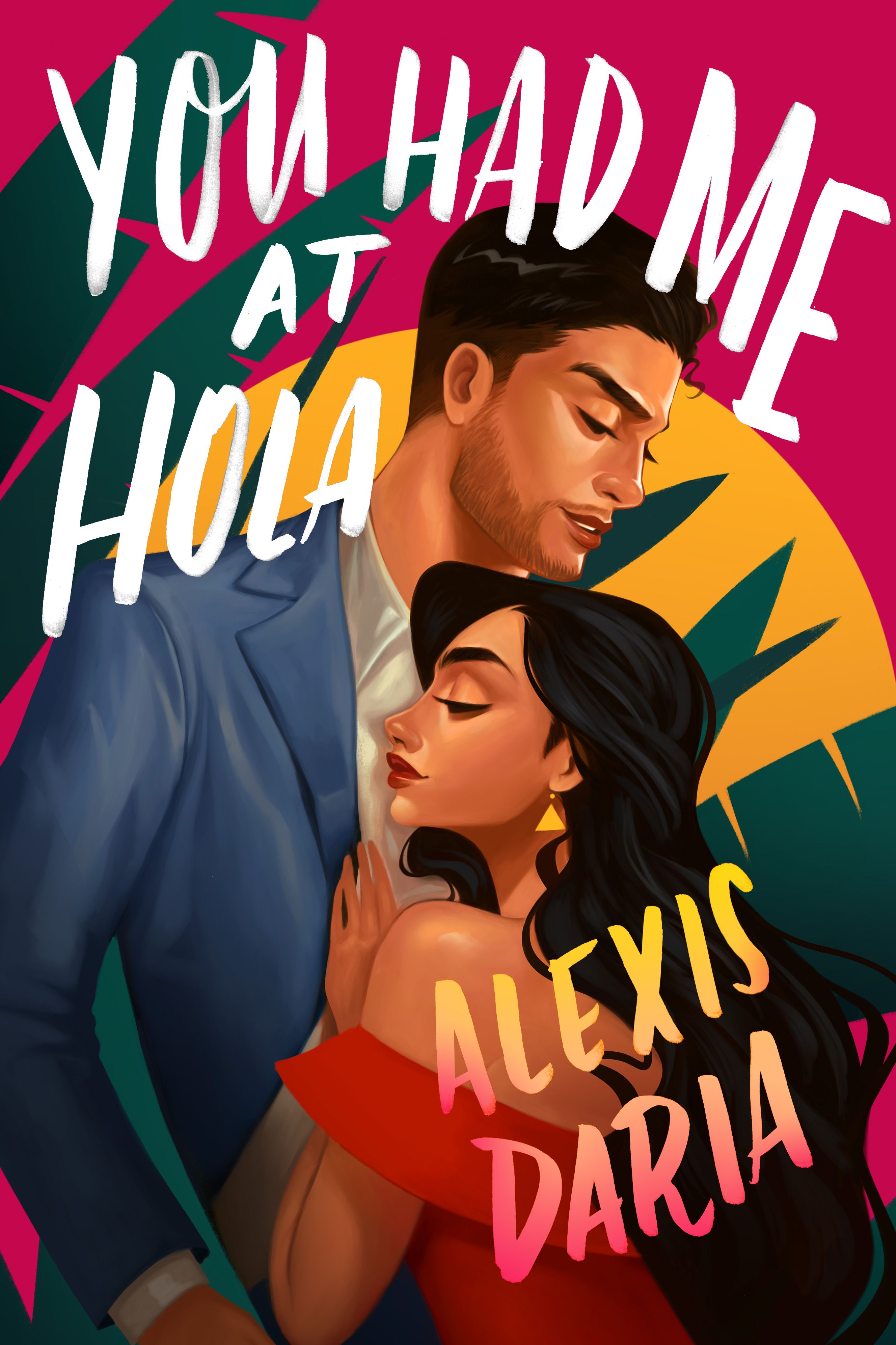 Soap opera darling Jasmine finds her face across the tabloids after a messy public breakup. Ashton on the other hand, is worried his career is dead after his last telenovela character was killed off. When a casting shake-up leads them to being paired up, they agree to rehearse in private with both of their careers on the line. But rehearsal leads to kissing, and kissing leads to a behind-the-scenes romance worthy of a soap opera, media scandal that threatens to destroy both of their images. Goodreads.

The Night Swim by Megan Goldin 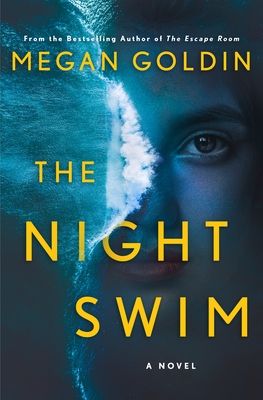 After the first season of her true crime podcast became an overnight sensation and set an innocent man free, Rachel Krall is now a household name―and the last hope for thousands of people seeking justice. But she’s used to being recognized for her voice, not her face. Which makes it all the more unsettling when she finds a note on her car windshield, addressed to her, begging for help in a small town being torn apart by a devastating rape trial. Goodreads.

Cut Off by Adrianne Finlay 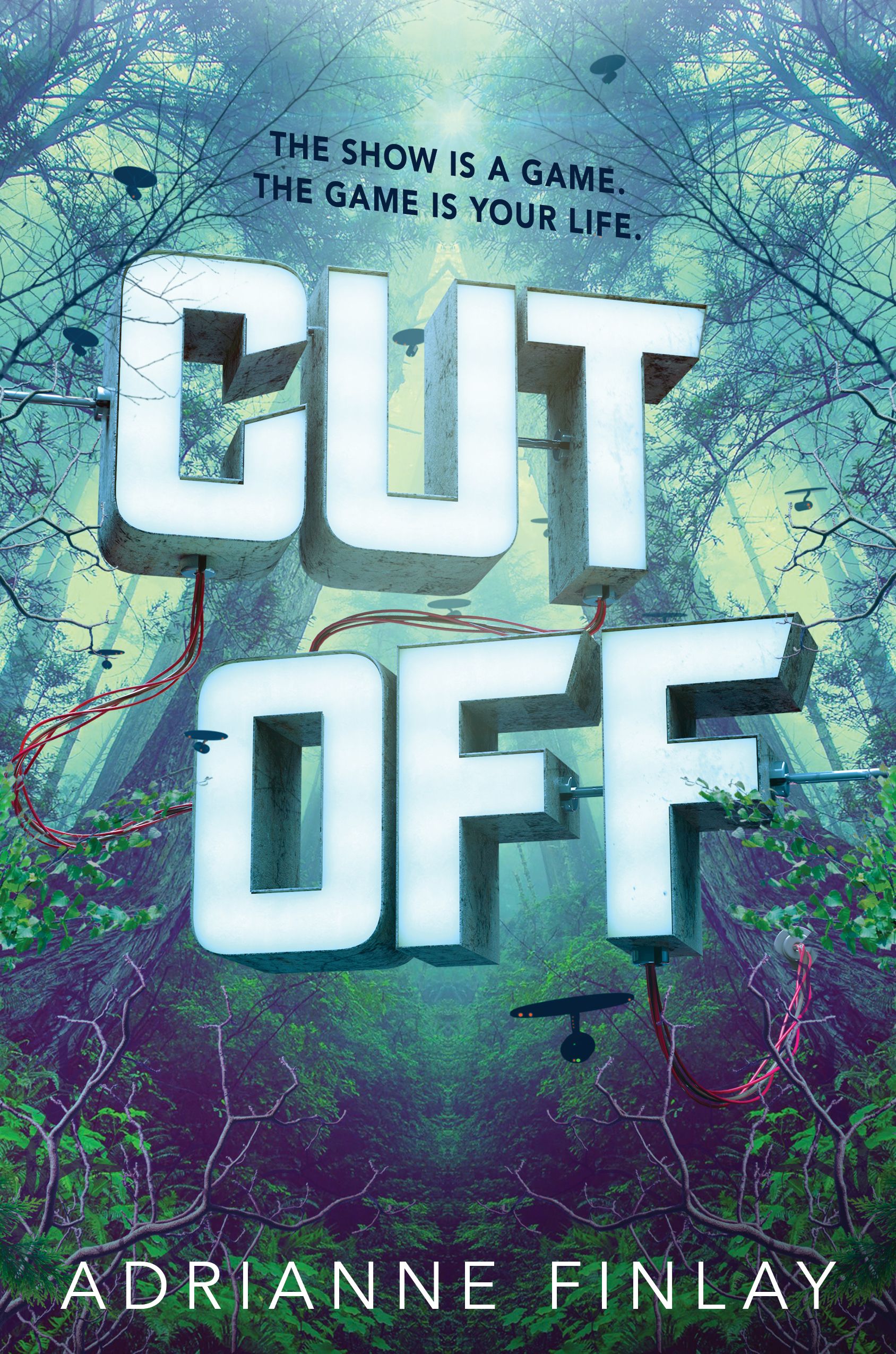 Each contestant has their own reasons—and their own secrets—for joining the new virtual reality show CUT/OFF that places a group of teenagers alone in the wilderness. It’s a simple premise: whoever lasts the longest without “tapping out” wins a cash prize. When something goes horribly wrong and the contestants realize no one is coming to save them, they must question their very reality—and how much of the game is really for show. Goodreads.

Kiss My Cupcake by Helena Hunting 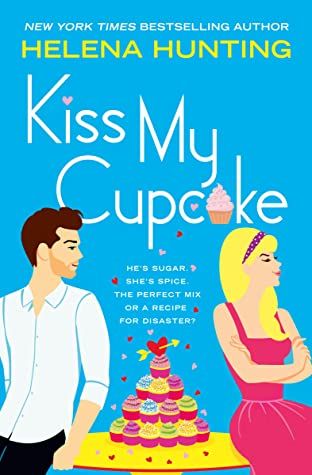 Two neighborhood shop owners battle for business and try to one-up each other to win new customers, from axe throwing to frosting contests. But with every clash, there’s also an undeniable chemistry. When an even bigger threat to their business comes to town, they’re forced to call a temporary time-out on their own war and work together. And the more time Blaire spends getting to know the real Ronan, the more she wonders if it’s possible to have her cupcake and eat it too. Goodreads.

Where Dreams Descend by Janella Angeles 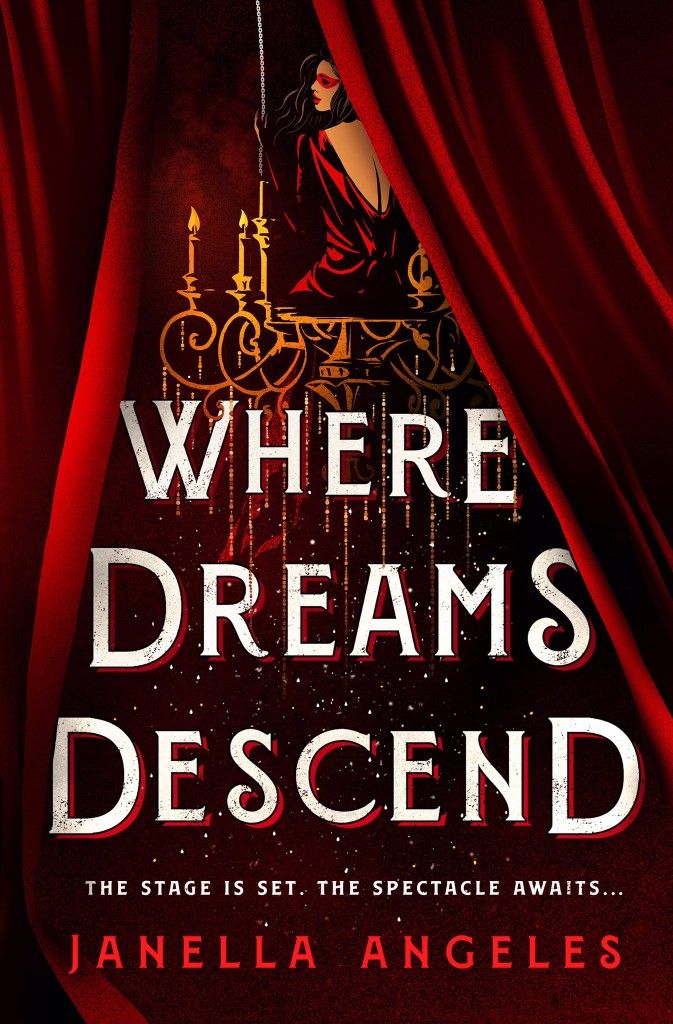 In a city covered in ice and ruin, a group of magicians face off in a daring game of magical feats to find the next headliner of the Conquering Circus, only to find themselves under the threat of an unseen danger striking behind the scenes. As each act becomes more and more risky and the number of missing magicians piles up, three are forced to reckon with their secrets before the darkness comes for them next. Goodreads.

Please share your thoughts down below, and let me know what books releasing in August are on your TBR!

4 thoughts on “My Most Anticipated August Book Releases”