END_OF_DOCUMENT_TOKEN_TO_BE_REPLACED

I think the only joyous part of looking back at 2020 (or at least where I find the most joy when reflecting on the year that passed) were the books that made my year and the worlds I escaped too. I was really lucky to have enjoyed so much of what I read in 2020, but today I’ve picked the cream of the crop and the books that when I think about them, still make me absolutely giddy and excited about books and reading.

END_OF_DOCUMENT_TOKEN_TO_BE_REPLACED

Oh October, how I’ve been waiting for you to come! I rarely wish that time should fly by quicker. But with so many of my most anticipated releases of the year coming out in October, I don’t know how I’m going to pick any one to start with. In a few words I’m excited for: Alaskan small towns, Historical French girls falling for the devil and holiday romances!

END_OF_DOCUMENT_TOKEN_TO_BE_REPLACED 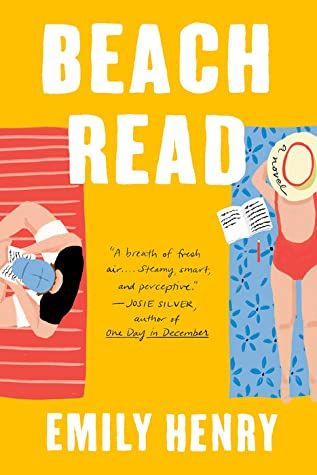