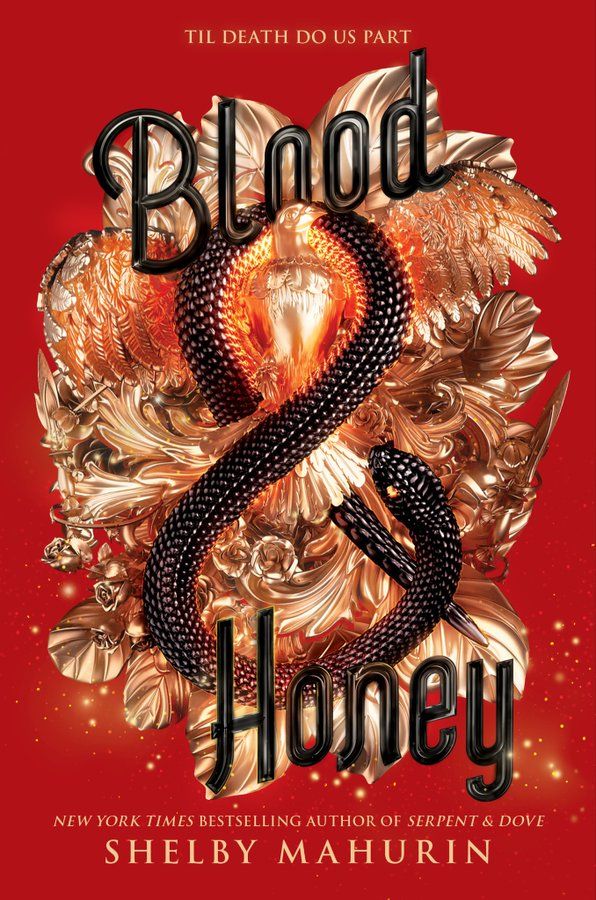 END_OF_DOCUMENT_TOKEN_TO_BE_REPLACED

Oh October, how I’ve been waiting for you to come! I rarely wish that time should fly by quicker. But with so many of my most anticipated releases of the year coming out in October, I don’t know how I’m going to pick any one to start with. In a few words I’m excited for: Alaskan small towns, Historical French girls falling for the devil and holiday romances!