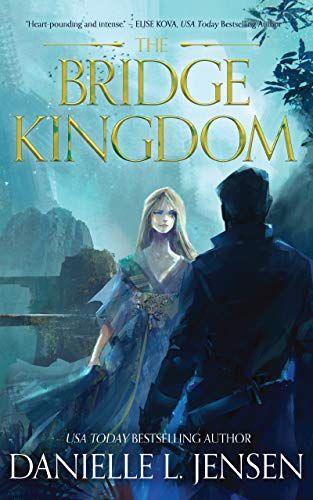 END_OF_DOCUMENT_TOKEN_TO_BE_REPLACED

Happy February bookworms! How are you? I’m so excited to share my most anticipated book releases for this month. Don’t forget to keep reading for more Young Adult and Adult releases coming out this month.

END_OF_DOCUMENT_TOKEN_TO_BE_REPLACED

Hello everyone! Today I’m wrapping up my first three romance reads of 2020. I’ve been reading a lot of romance this week, because it’s round 4 of smutathon. This is a readathon I love participating in and thought it would be a great way to start the year. So far I’ve indulged in Penelope Douglas’ dark romance books, as well as an F/F romance!