END_OF_DOCUMENT_TOKEN_TO_BE_REPLACED

Hello everyone! Today I’m wrapping up my first three romance reads of 2020. I’ve been reading a lot of romance this week, because it’s round 4 of smutathon. This is a readathon I love participating in and thought it would be a great way to start the year. So far I’ve indulged in Penelope Douglas’ dark romance books, as well as an F/F romance!

END_OF_DOCUMENT_TOKEN_TO_BE_REPLACED

Hello everyone! Smutathon round 4 starts this week and as a lover of romance books, I couldn’t not participate. I’m so excited for my TBR for this round, I’ve got a list of four romance books that have been on my TBR for a while that I can’t wait to read!

END_OF_DOCUMENT_TOKEN_TO_BE_REPLACED 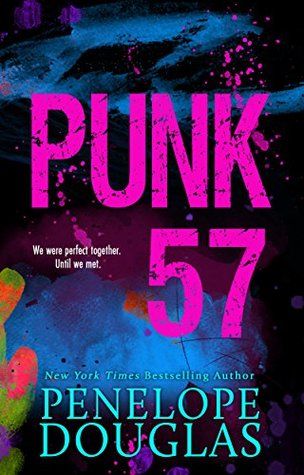