Hello bookworms! I hope you’re all sleeping okay and having a good week so far. April was a weirdly exhausting month. The lack of routine because of Iso set in and I just began to feel really lethargic. I have no doubt that it affected my reading because I just didn’t have it in me to pick up anything new or high fantasy. Although some reads were enjoyable, I just have come out of April with the impression that it was a really lacklustre month.

Also if we could all just ignore the fact that while most people are posting their May wrap up, I’m only just posting my April — that would be great 😂

END_OF_DOCUMENT_TOKEN_TO_BE_REPLACED

Happy Friday Bookworms! How are you this week? To be honest, my reading has been a lot slower than I expected this week because I’ve been playing so much Animal Crossing and binge watching The 100 on Netflix. I definitely thought that I’d be reading more books in Quarantine but somehow I’m reading less 😂 I’m hoping this post will help guide my reading and keep me on track a bit more!

END_OF_DOCUMENT_TOKEN_TO_BE_REPLACED

“The seas did not forgive, and they did not welcome their wayward children home.” 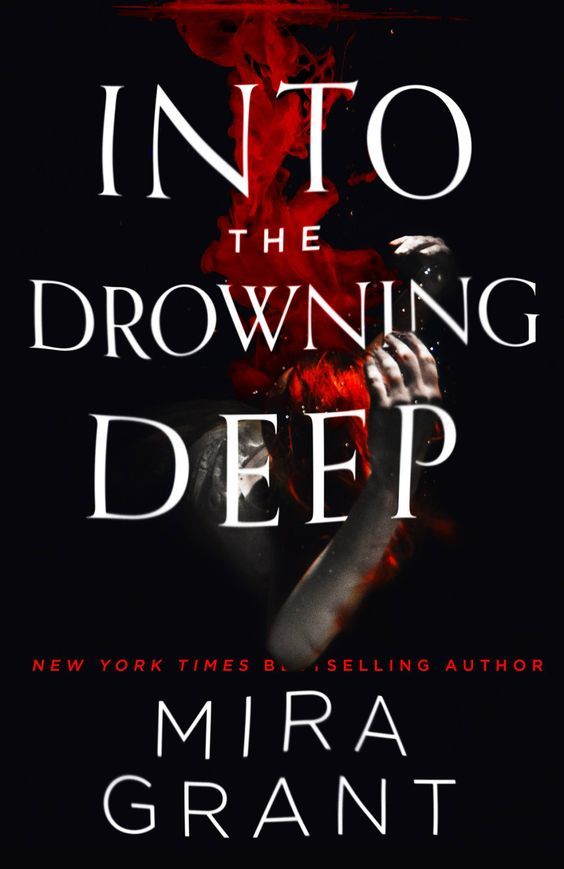 Whatever the truth may be, it will only be found below the waves. But the secrets of the deep come with a price.

Into the Drowning Deep is one of the most intricately told horror stories I’ve ever read. It can be aptly described as Jurassic Park, but with Mermaids. Just substitute the fictional Isla Nublar for the Mariana Trench, mountainous lush rainforests for the vast depths of our oceans, and cloned dinosaurs for an intelligent race of killer mermaids – and Voilà, you have my new favourite slow burn horror story.

END_OF_DOCUMENT_TOKEN_TO_BE_REPLACED

Hello bookworms! Today I’m doing my March wrap up! I read 11 books in March and I’m pretty pleased with that number. I read a lot of amazing books too, including a few that were highly rated PLUS SIZE romances. In a single month? Not to be dramatic but I feel so blessed.