END_OF_DOCUMENT_TOKEN_TO_BE_REPLACED

Though I’m in somewhat of a reading slump, I’m still keeping my eye on the latest book releases every month. I love getting excited and hyping myself about new books, mainly because I think it invigorates me to pick up books and start reading!

END_OF_DOCUMENT_TOKEN_TO_BE_REPLACED 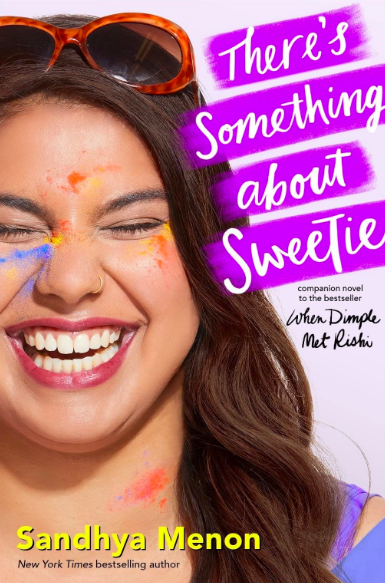